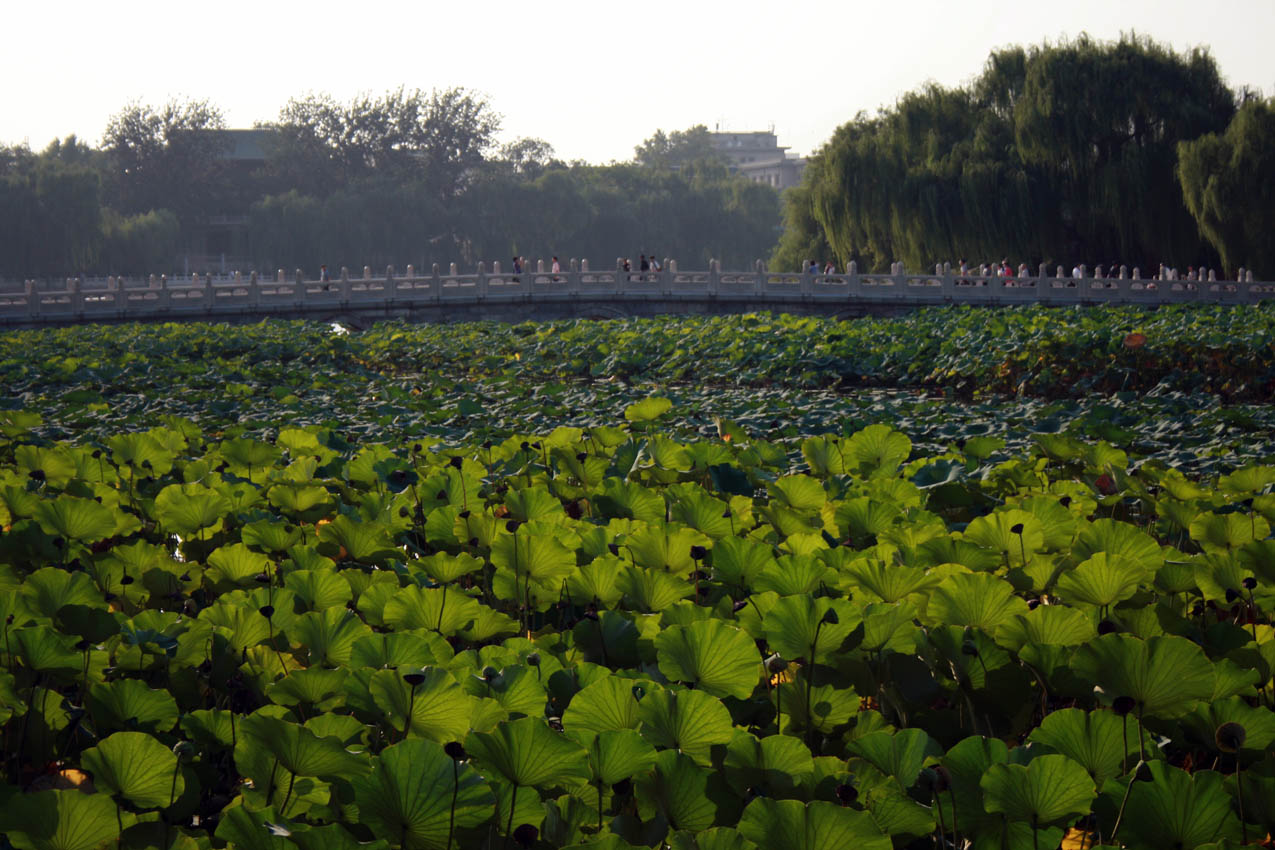 Just back from being coached and feeling full of ideas and motivation for the summer and beyond.  Planning a trip to Australia to attend the Accelerate intensive session and to meet up with good friends, a new project and some exploratory conversations to build on existing work.  After a really useful planning session my insightful coach sent me the following piece:

I have read Abramowski’s piece on ‘active procrastination’ (New voices, March 2014) but am not, on this occasion taking her advice. Instead, her thoughts touch on three points I’d like to mention which I might as well do straight away.

In the 1950s and 60s Professor Alec Rodger teaching occupational psychology at Birkbeck underlined that in developing a career there were at least two opposing strategies which might try to match an individual’s inclinations and abilities with external circumstances and opportunities. For some, a headlong target-oriented approach was appropriate in developing one’s career; while for others (guess who I am thinking of), both external fortune and internal inclination better prescribed a procrastinatory (though agile at the right moment) strategy. The idea is an old one, and none the worse for that.

The strategy applies not only on a grand scale to an individual’s design of one’s life; it can also be applied on a micro scale as when one attends a public meeting intending to make an impact with some point. Does one speak early on – or reserve one’s contribution until late in the session? Doing the latter allows one to take into account the forces in play and to try to pitch a comment or question in  a niche that has not been explored and in a way that either suits or challenges the emerging consensus.

There is one deadline, however, that not all active procrastinators can rely on beating – the Grim Reaper’s call. For people ‘of an age’ it is as well to focus on what one might want to achieve in the unpredictably limited time that remains – and there are some projects one can prioritise while leaving others to take their chances.

Really focusses the mind – even with us active procrastinators!